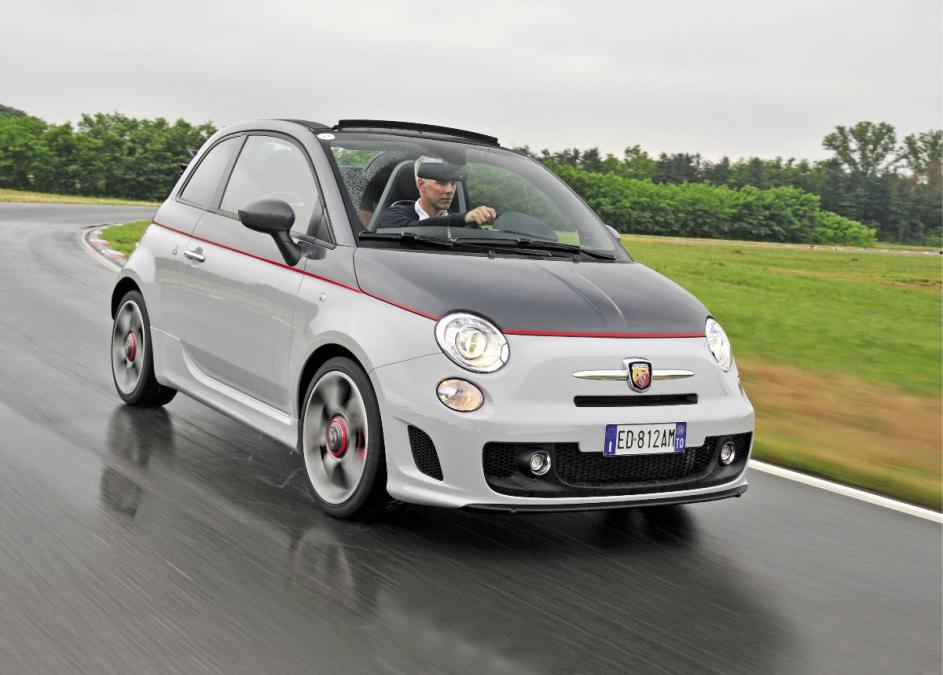 Abarth has finally opened up! Fiat’s sporting arm has turned its attention to the 500C drop-top, and applied the same tweaks as the Abarth 500 supermini in an effort to create one of the hottest open-top small cars on the market. The styling makeover includes a new two-tone paint finish, while the three different alloy wheel designs complement the aggressive bodykit and host of scorpion badges (as with all Abarths, there’s not a Fiat logo to be seen).

Inside, a new Competizione automated gearbox is the sole choice on offer, with centre console-mounted buttons and steering wheel paddleshifters. It’s not a twin-clutch system, but it’s still impressive.

There are four different change speeds available, and while all modes suffer from a slight pause between shifts, the manual Sports setting has the fastest changes. At the other end of the spectrum, in full-auto mode with Sports deselected, the shifts are leisurely.

The new gearbox heads a series of modifications over the standard Abarth 500, which also includes a softer suspension set-up. According to Abarth, this is partly to cater for female buyers, who make up 60 per cent of the convertible market. However, the tweaks are good news for everyone, as the ride is comfortable, even on our potholed test route.

Sports mode adds extra weight to the steering, although it’s still artificial, and there’s not as much feel as you would get from a MINI. What’s more, the leather-trimmed wheel is let down by a rim that’s simply too thick.

The Abarth is agile, though, and traction is helped by Torque Transfer Control, which works with the ESP to cut understeer by acting as an electronic differential. As a result the 500C feels planted in corners and offers plenty of entertainment. Under the bonnet, Abarth has boosted the 1.4-litre turbo unit by 5bhp to 140bhp.

It offers a decent turn of speed, with 0-62mph taking 8.1 seconds. That’s two-tenths of a second more than the hard-top, but isn’t bad considering the 500C’s extra kerbweight and slower auto gearbox. If you want more, the Esseesse pack will be available at the end of the year.

This offers 160bhp and a range of cosmetic extras delivered in an Abarth-branded crate – which customers get to keep. Practicality is superior to the MINI’s. There’s room for two tall adults in the back, and there’s a decent boot.

Less impressive is that the Abarth isn’t really a full convertible, and when the roof is rolled back, you don’t get the same experience as a proper drop-top. But standard kit is good – seven airbags and xenon lights are included – and you get a great feeling that you’re behind the wheel of a model with genuine driver appea 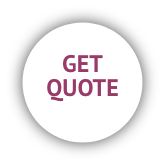